What is Alzheimer’s Care?

Over 4.5 million people in the United States and 26 million worldwide suffer from Alzheimer’s disease. Alzheimer’s disease is the most common type of dementia. The disease destroys brain cells and symptoms can include confusion, anger, mood swings, language breakdown and long-term memory loss. Caring for a person with Alzheimer’s disease involves specialized services that differ from other types of senior housing.

What is the best type of care for a loved one with the disease? Alzheimer’s care is often delivered in an assisted living or nursing home setting usually in a separate floor or unit. Generally, the residents live in semi-private apartments and have structured activities delivered by staff members trained in Alzheimer’s and dementia care. Most of these living environments have secured areas to prevent wandering, a common symptom of the disease. Often, residents have access to outdoor walking paths or gardens which are within secured areas.

When making a decision, it is important to ask if there is specialized care offered for residents with Alzheimer’s disease or other forms of dementia.

If you are interested in learning more about our home care, reach out to a Care Manager today. We offer free consultations where you and your loved one can meet us in person to help decide if our care services are the right fit for your loved one and your family. 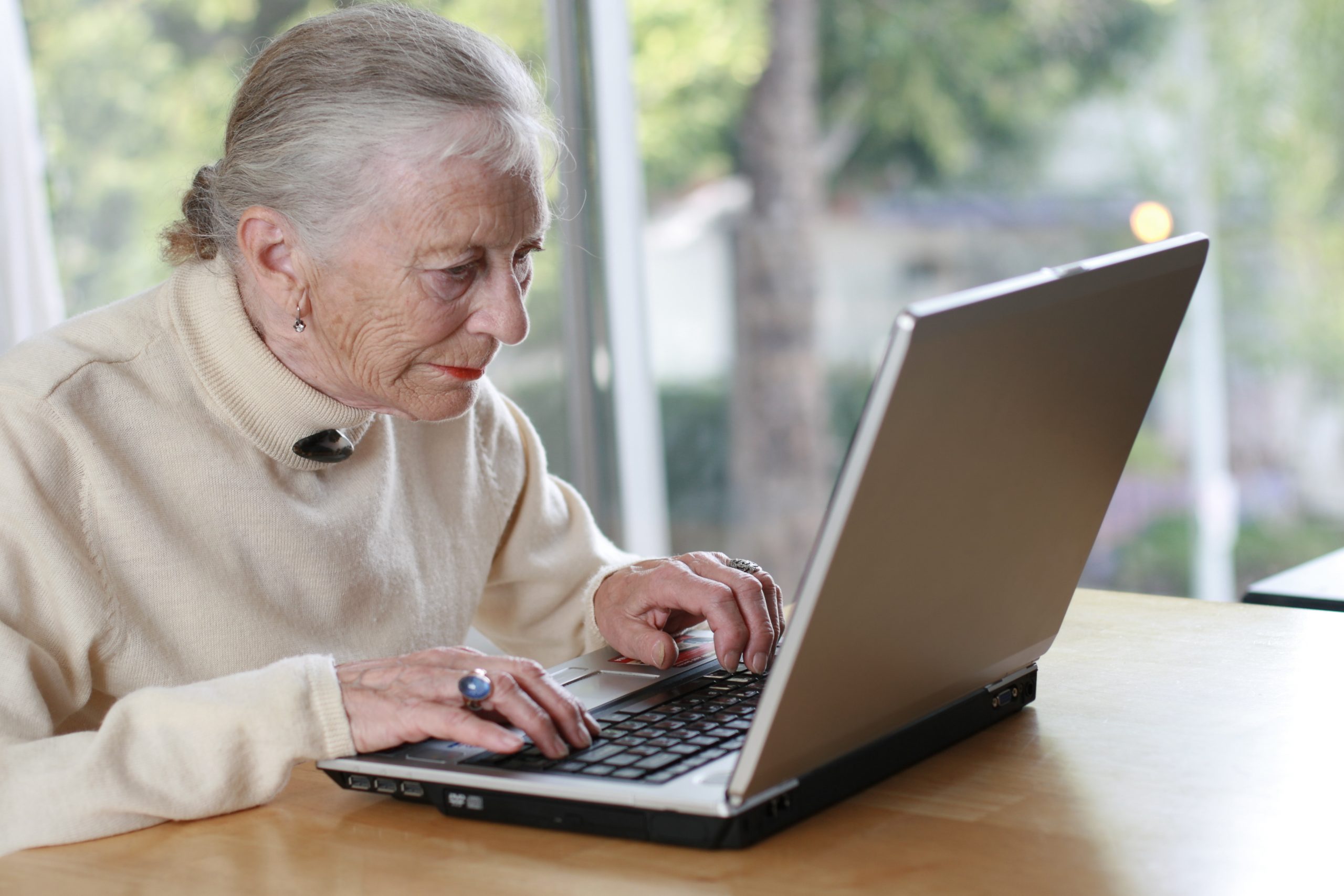 We understand that residents of nursing homes may have care needs that require routine nursing services. 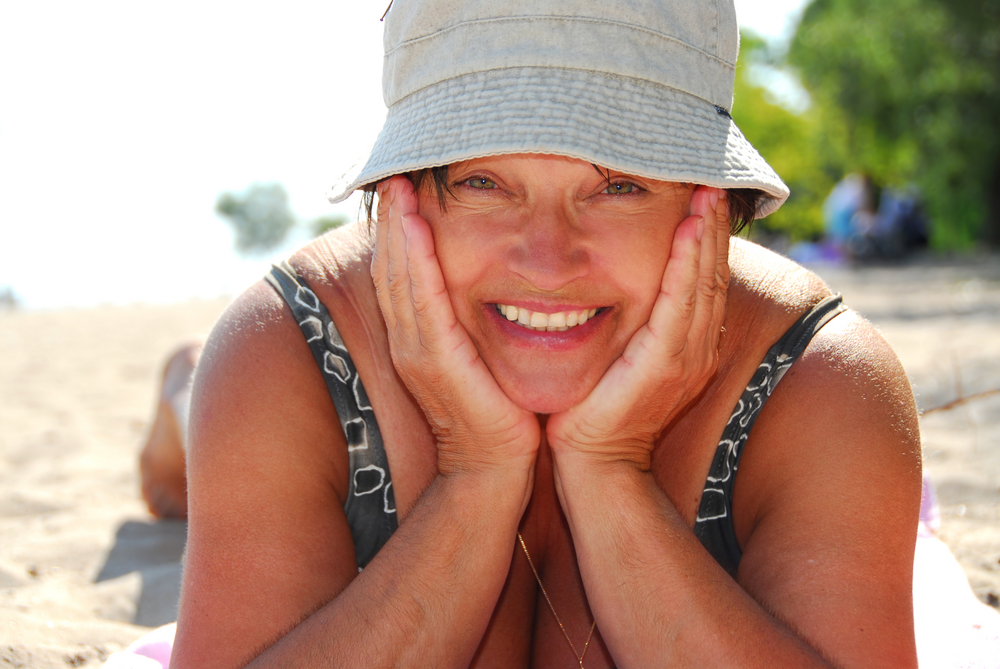 Our nurses ensure seniors follow the medication administration schedule prescribed by their doctor, attend all follow up appointments
Schedule a Free In-Home Consultant!

to speak with a Care Manager